The Lionheads, by Josiah Bunting 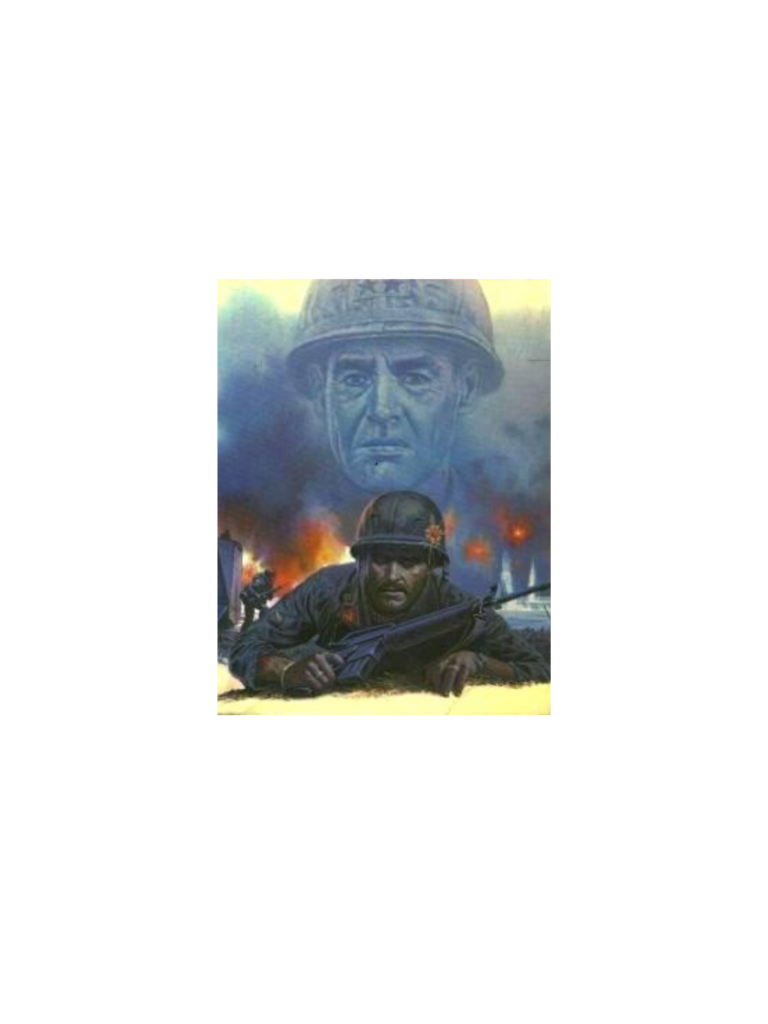 One of the first novels of the Vietnam War is still one of the most compelling. Major Josiah Bunting published The Lionheads in 1972, so his novel is close to the war as later novels are not.

A brigade of the Army’s “Lionheads” division operates in the Mekong delta, the land element of the Army-Navy brown water Riverine Task Force. The troops bunk in Navy APB’s, move up and down the river in LCM-6 armored troop carriers (“Mike boats” or “tango craft”) and land on the river banks to attack Viet Cong units ashore. (Bunting’s own Vietnam tour was in the Ninth Division’s riverine brigade, now mostly forgotten as a then-innovative formation.)

The plot follows two soldiers – West Point grad “Shuffling George,” the brigade commander, and PFC Compella, a soldier from Connecticut. The novel’s crisis unfolds when the division commander, wanting to impress the visiting Secretary of the Navy, orders an amphibious landing when an airmobile attack would be less costly. Marine Corps readers will be fascinated by Bunting’s detailed reconstruction of tactical planning and the operation. Around this plot, Bunting addressed leadership, conscience, the media, professional study, organizational inertia, ego, and careerism; he scorned the last three. Bunting’s fiction anticipated Andrew Bacevich’s later analysis of the Army’s dysfunctions in The Army and Vietnam (1986).

The novel includes a priceless opening chapter, replete with smacks of a pointer on a map covered with acetate, which portrays the daily morning division briefing to an assembly of nobles, knights, and freeborn yeomen. Bunting’s image of American soldiers, paused while waiting for a chopper, has stuck with me for many decades: “. . . clusters of four or five – some standing, some kneeling with their weapons like ballplayers waiting to bat, others lying down, propped on their elbows, talking. . . relaxed, filthy, sunburned, at once bone-tired and alert, proud. They were utterly American, as American as a tall man with a crew cut appears to a European: casual, loose-jointed, confident.” When some died, it was “because they felt obliged to be brave in the presence of their buddies, and, being brave, they were exposed to enemy fire.”

Bunting served in the Marine Corps, attended the Virginia Military Institute, and was a Rhodes Scholar. After leaving the Army he was president of two colleges, and he became superintendent of his alma mater for eight years. This is a book with strong moral content.