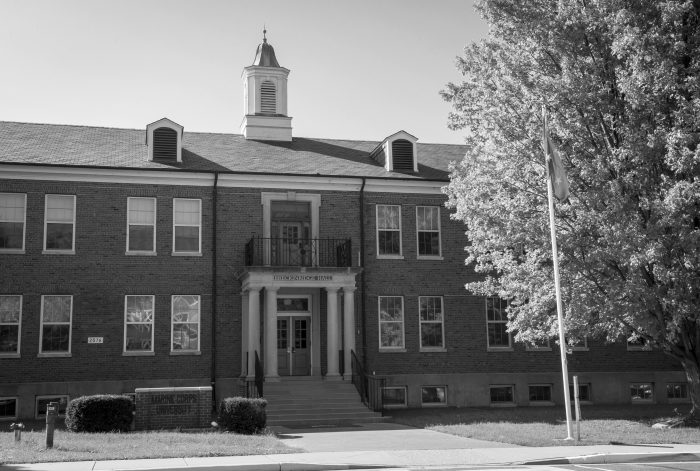 A Nonprofit For Marines By Marines

The Marine Corps University Foundation, originally the Command and Staff College Foundation, was incorporated in the Commonwealth of Virginia on June 25, 1980, as a nonprofit organization supporting the Professional Military Education (PME) of Marines in accordance with the section 501(c)(3) of the Internal Revenue Code.

The Command and Staff College Foundation was established with a generous $100,000 grant from the Astor Foundation, made possible by the late Mrs. Vincent Astor, daughter of Major General John H. Russell, 16th Commandant of the Marine Corps and her son, Ambassador Anthony D. Marshall.

Changing With The Times

Initially, the Foundation’s role was to enhance and enrich the professional education and leadership development of Marines at the Command and Staff College.

In 1991, the Foundation initiated a capital campaign to equip the General Alfred M. Gray Marine Corps Research Center (GRC) with state-of-the-art library technology and electronic capability to support Marines around the world. The campaign was a resounding success and concluded in 1995 with more than $6 million pledged. Upgrading the library with state-of-the-art technology established the GRC as a unique resource in both academic and military circles. 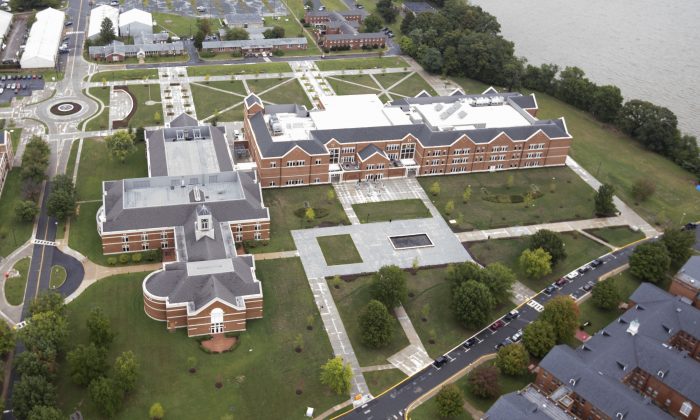 Today, the Foundation’s program focus begins with the Marine Corps University at Quantico and extends to support professional military education for the Operating Forces throughout the Marine Corps.